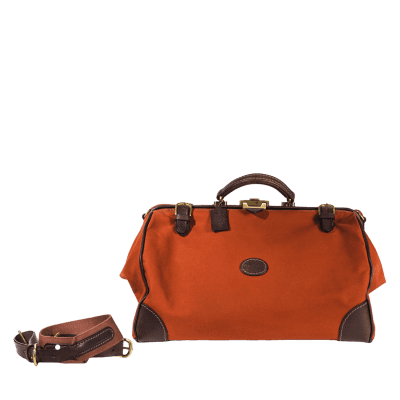 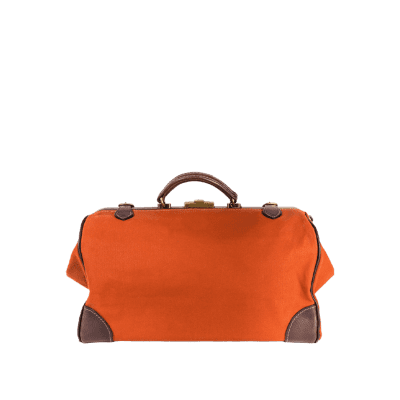 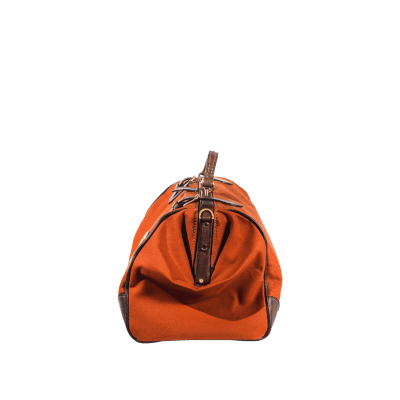 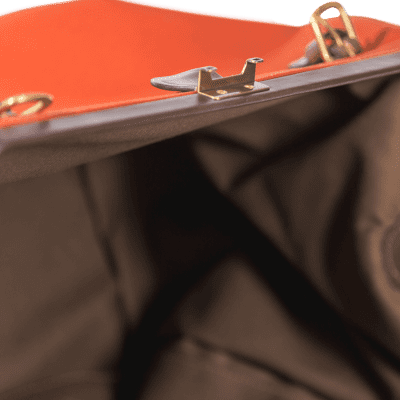 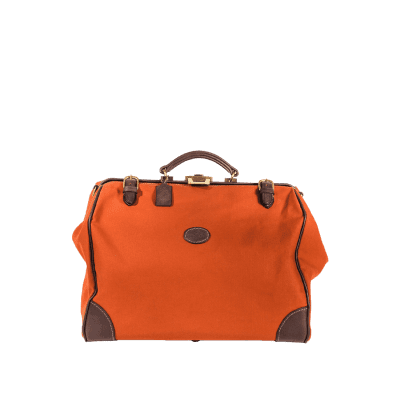 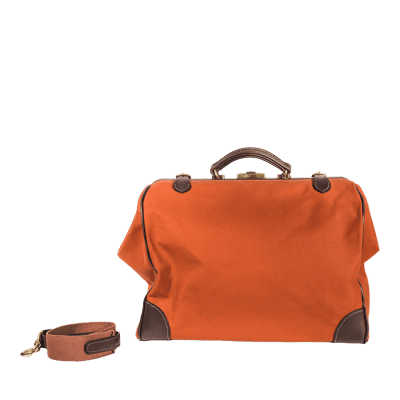 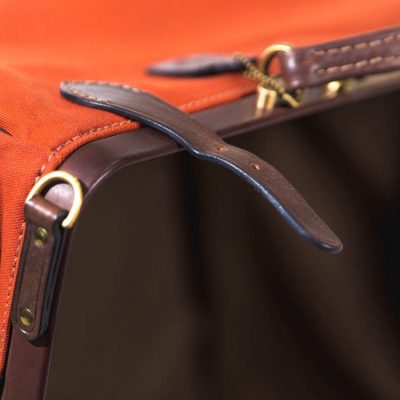 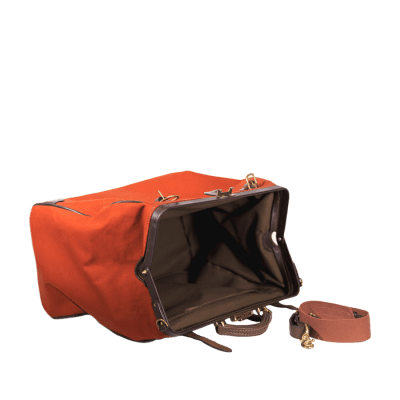 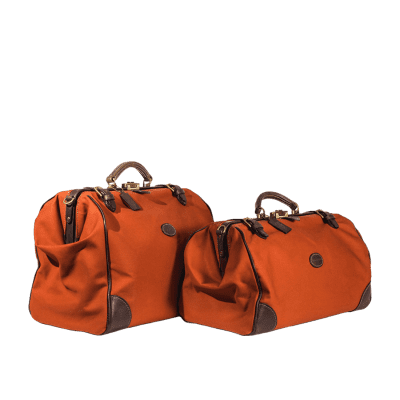 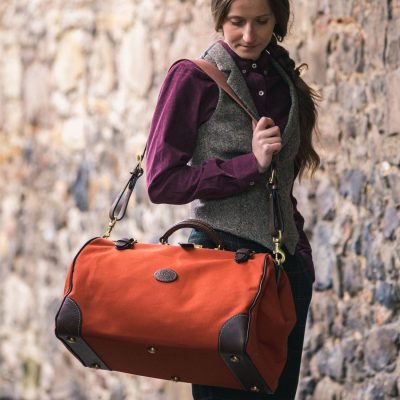 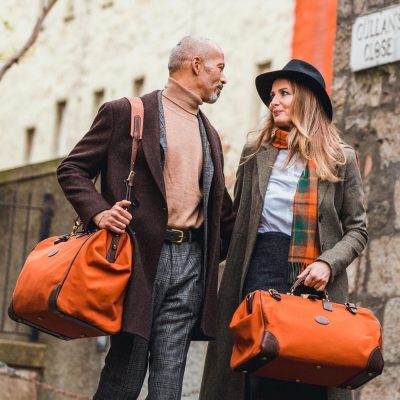 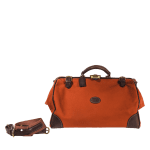 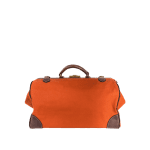 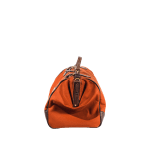 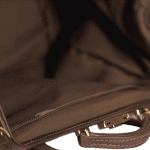 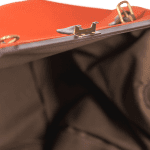 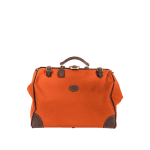 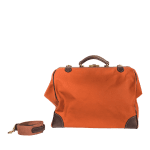 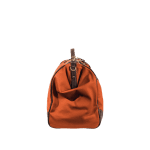 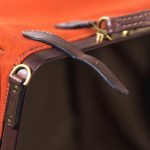 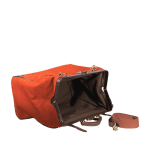 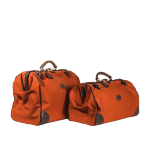 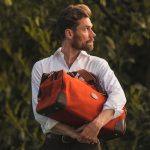 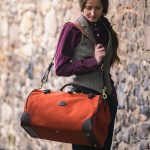 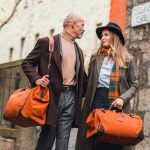 Leather and canvas Gladstone bag is full of character.

Hand crafted by our talented team, Gladstone Canvas and Leather bag is always a popular choice.

Scroll down to discover more about Gladstone Canvas & Leather.

50% Final payment after your order is ready.

Similar to its famous leather counterpart, Gladstone Canvas & Leather is a popular alternative take on an original design. Sometimes known as a Doctor’s or Physician bag, our original pattern has been perfected over the years, using Mackenzie cuts, fastenings and flair to create our signature product. Even in the relatively short time since we adopted the ‘Gladstone’ name, it’s become a timepiece of history.

All our travel bags come with a Mackenzie Leather branded dust bag to keep your product nice and safe.

Christmas sales in Style! Enjoy 15% OFF ON ANY ONLINE ITEMS until 6th of December 2021 Code: Christmas 2021